Thank you to everybody who attended! 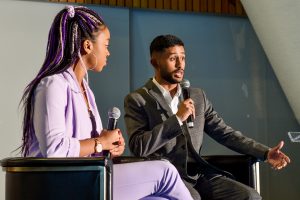 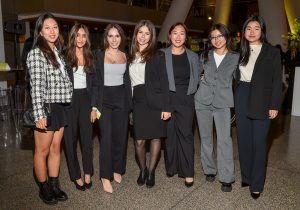 On November 15, 2022, we welcomed over 300 JA supporters, students, and alumni to our 34th Annual JA Governors' Celebration.

Together we raised over $280,000 to empower even more young people across Central Ontario with the skillset and mindset they need to soar. including Ontario's Poet Laureate, Randell Adjei.

Together, we are creating a world in which young people have the skillset and mindset to build thriving communities.

Join us for next year's event
Couldn't make the event? You can still make your mark! Click here to donate to JA Central Ontario.

“I truly believe in JA Central Ontario’s vision of a world in which young people have the skillset and mindset to build thriving communities. By coming together on November 15 for the 34th Annual JA Governor’s Celebration, we are helping bring this vision to life – showing our commitment to building a brighter future for all young people across Central Ontario. This fundraising event provides vital resources to help JA Central Ontario empower a new generation as they shape our future. Please join us and give generously in support of this unique and life-changing organization.” 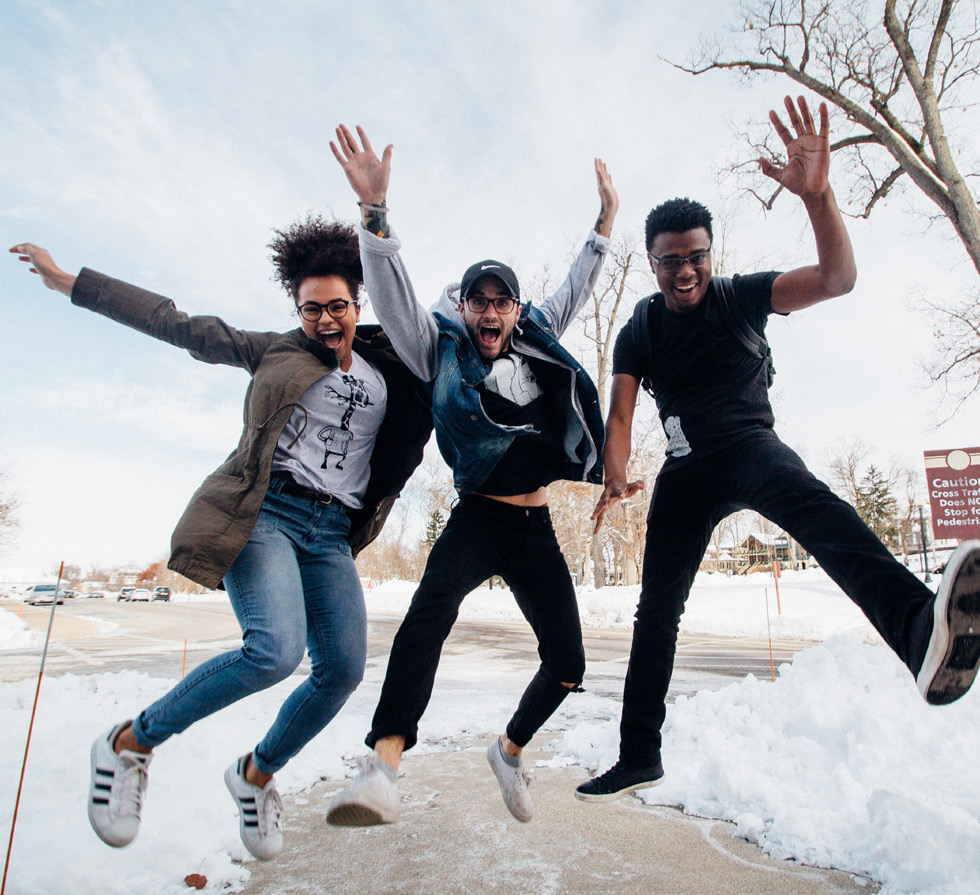 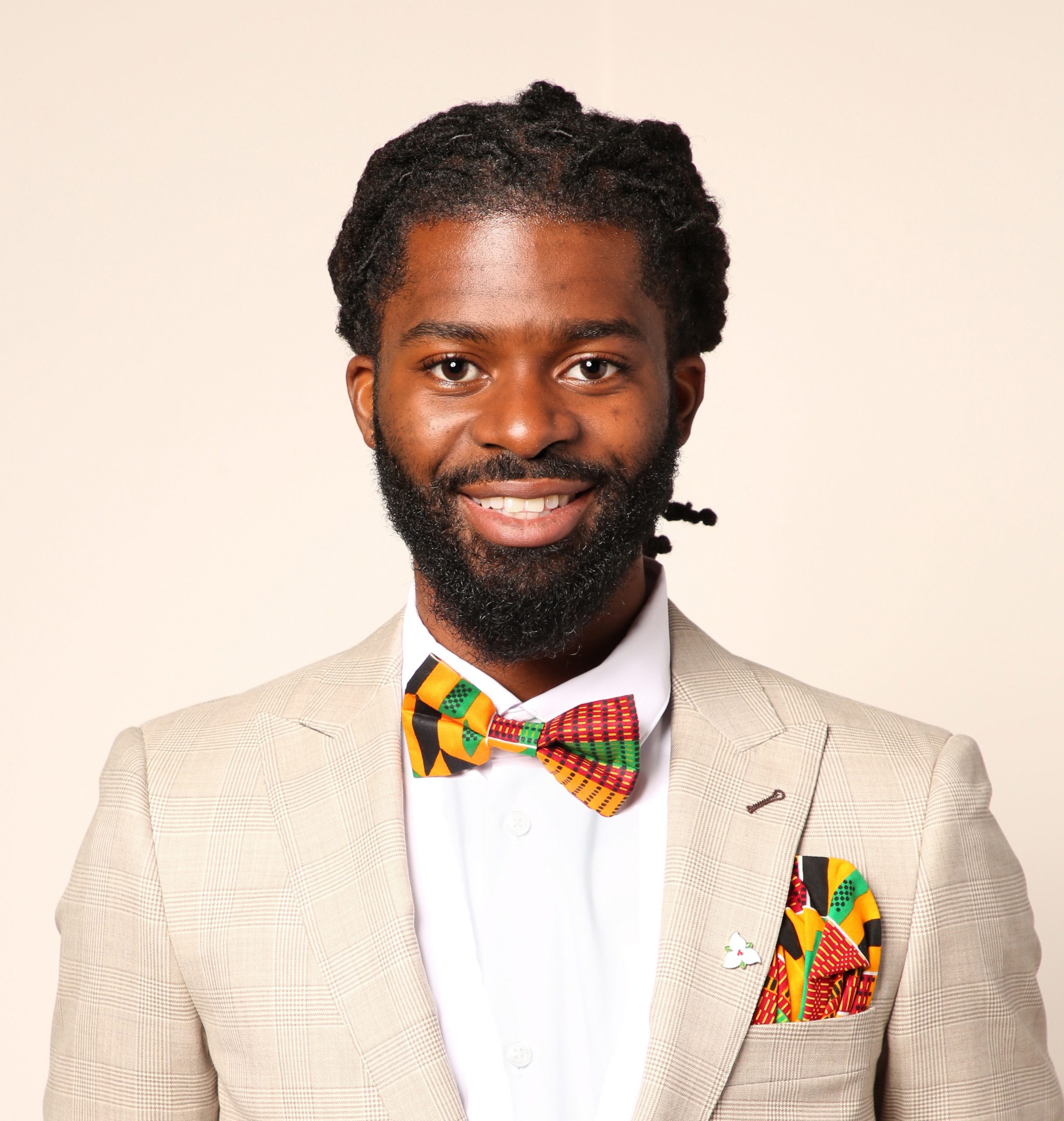 Randell Adjei is an entrepreneur, speaker and spoken word practitioner who uses his gifts to Empower the message of Alchemy. He was recently appointed Ontario’s first Poet Laureate. Randell is the founder of one of Toronto's largest youth led initiatives; Reaching Intelligent Souls Everywhere (R.I.S.E Edutainment).

In 2018, R.I.S.E received the Toronto Arts Foundation’s, Mayor’s Youth Arts Award. Randell is the author of “I am Not my struggles,” a powerful Anthology released in 2018. Randell was also named CBC’s Metro Morning’s Torontonian of the Year in 2015 and NOW Magazines Local Hero in May 2017. In 2020 Randell opened up for President Barack Obama at the Economic Club of Canada.