Return to all articles 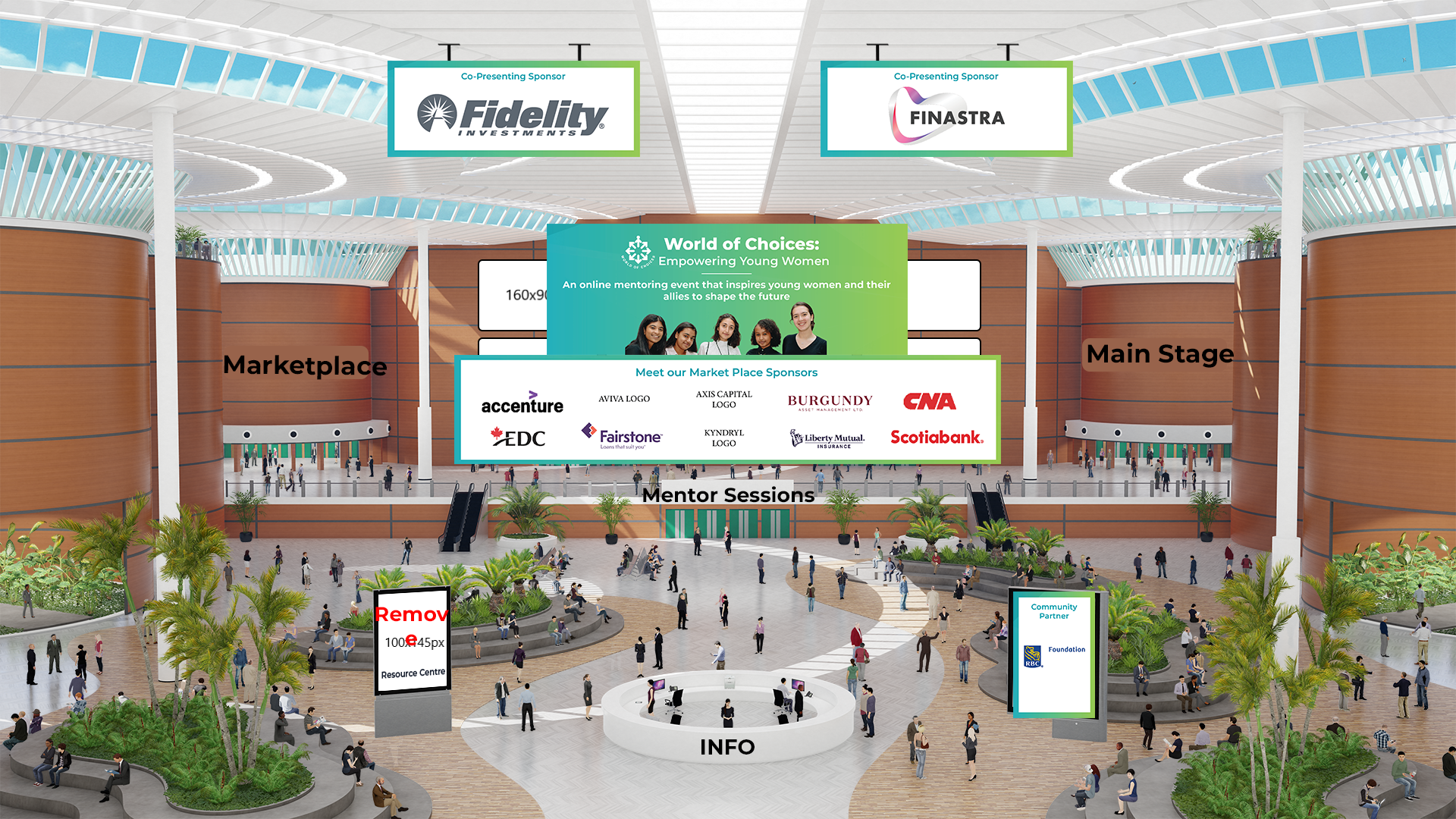 World of Choices: Empowering Young Women was a virtual event for high school students, celebrating and championing women in the workplace.

On March 10th, 2022, we welcomed over 500 students to our virtual online venue. This event inspired young women to plan exciting careers in a range of industries, as well as inviting young men and non-binary allies to join in conversations about allyship and the importance of creating a gender-inclusive working environment. 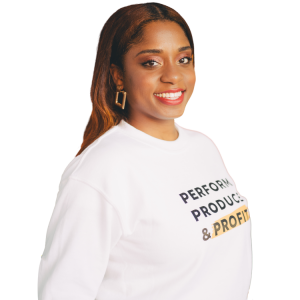 Brooke helps other entrepreneurs get unstuck in life by getting clear on their niche, systems, and strategies. To-date, Brooke has helped over 400 Entrepreneurs and has worked with organizations and Fortune 500 companies helping to train their entrepreneurial audience. To learn more about Brooke, visit www.brookewrite.com

During the pandemic, Zenia was motivated to focus on her writing, and published ‘Twas the Night Before Diwali, a colourful retelling of a traditional poem and the story of one family’s celebration of the Festival of Lights. She not only checked off an item from her bucket list (they’re not just for old people!), but helped increase awareness about the lack of diversity in children’s literature. Most importantly, in this process, she found herself again.

Zenia never finished her PhD, but she holds an MSW from McGill University, an Honours BSW from York University, and an Honours BA in Psychology and Crime & Deviance from the University of Toronto. She is also an inaugural Action Canada Fellow and DiverseCity Fellow. 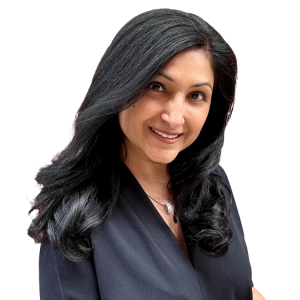 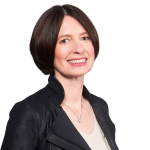 Siobhan leads Finastra’s Universal Banking business, including market-leading core and digital solutions. She has deep technology industry expertise, and over 25 years of experience in IT and growing prominent technology companies across a range of sectors. 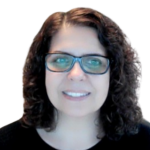 Ana Hayes has been with Fidelity Investments for 16 years and in the financial industry for over 25 years, working in insurance, reinsurance, and mutual fund environments.  Ana has been involved in learning & development for 20 years and has worked in both sales and back-office settings.  Currently, Ana is the Director, Talent Management at Fidelity Canada.  She works closely with managers and leaders from all lines of business to enhance their leadership skills as well as meet their employees’ development needs. Her team is responsible for learning at all levels of the organization, including managing industry-leading Student and Management development programs.

Ana has a certificate in Adult Education from Ryerson University and is a certified Myers Briggs, Situational Leadership, DISC, DDI and Achieve Global practitioner, as well as a certified Emotional Intelligence facilitator and coach.

JA Central Ontario envisions a world in which young people have the skillset and mindset to build thriving communities. They want to make sure all young people are economically empowered with the skills, confidence and networks to shape the future.

As a youth-centred charity, JA Central Ontario works together with a dedicated network of volunteers, partners and educators to deliver immersive learning in work readiness, financial health, entrepreneurship and more. JA students benefit from mentorship and real-world experiences, transforming their knowledge, skills, attitudes, and aspirations as they build their futures.

JA Central Ontario impacts students in Halton, Peel, Toronto, York, Durham and Simcoe regions. They are part of one of the world’s most-impactful youth-serving social good organizations – JA Worldwide – and they work closely with our national network, JA Canada.